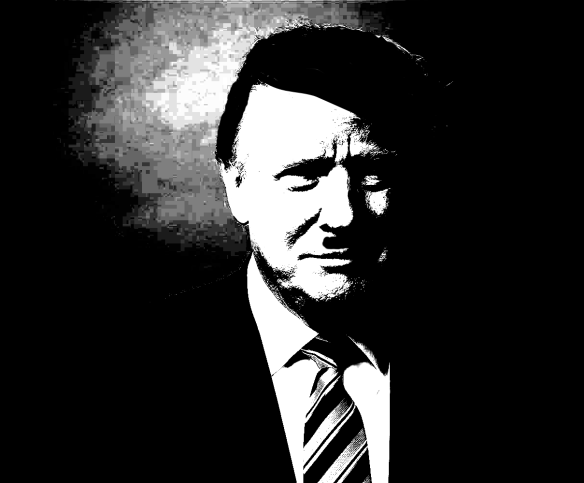 Hitler:  Had a weird haircut that later became popular among the New Wavers of the 1980s

Trump:  Has an even stranger hairstyle that will never become popular because it’s obviously ridiculous, even to New Wavers (Flock of Seagulls notwithstanding)

Hitler:  Served in World War I for the duration and twice won the Iron Cross for bravery

Trump:  Dodged the draft; never served; never would serve; almost shit his pants when an unarmed protester rushed the stage

Hitler:  Did not incite riots after being denied the Chancellorship in 1932 even though he had obtained the largest plurality of votes

Trump:  Threatens riots if he falls short of the necessary votes to win the nomination

Trump:  Fuckin’ swears all the time

Hitler:  Successfully built the Atlantic Wall and the Siegfried Line

Trump:  Talks a bunch of shit about a wall that will never get built and which we don’t need anyway

Trump:  Same thing…but other than that minor detail, he’s no Hitler

2 thoughts on “Trump Is No Hitler”